Luc Anselin is a native of Belgium, where he did undergraduate work and a master's degree in economics and econometrics at the Free University of Brussels (VUB). His PhD is from Cornell University in the interdisciplinary field of Regional Science.

Anselin comes to the University of Chicago from Arizona State University where he was a Regents' Professor and held the Walter Isard Chair. He was the founding Director of the School of Geographical Sciences and Urban Planning. He also started and directed the GeoDa Center for Geospatial Analysis and Computation. Before ASU, he was a Professor at the University of Illinois, Urbana-Champaign, where he directed the Spatial Analysis Laboratory in the Department of Geography and was a Senior Research Scientist at the National Center of Supercomputing Applications (NCSA). He previously held appointments at the University of Texas at Dallas, West Virginia University, the University of California, Santa Barbara and the Ohio State University. He has held (joint) appointments in a range of disciplines, including Geography, Urban and Regional Planning, Economics, Agricultural and Consumer Economics, Political Economy and Political Science.

Anselin is the developer of the SpaceStat and GeoDa software packages for spatial data analysis. He was elected Fellow of the Regional Science Association International in 2004 and was awarded their Walter Isard Prize in 2005 and William Alonso Memorial Prize in 2006. He was elected to the National Academy of Sciences in 2008 and the American Academy of Arts and Sciences in 2011. 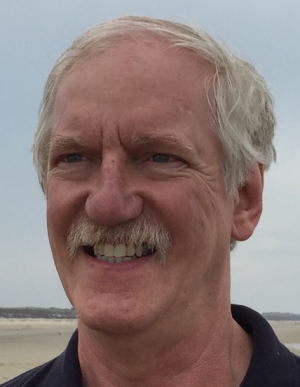